Disney’s D23 Expo took place from September 9-11, 2022 in Anaheim, CA at the Anaheim Convention Center, following a 3-year hiatus due to the pandemic. If you have attended past Expo’s, I’m sure you can attest that it’s an awesome, chaotic, inspiring, invigorating, and overwhelming experience! It’s also incredibly fun to be in the same space as so many fellow Disney fans!

This year’s Expo was attended by nearly 100,000 Disney, Star Wars and Marvel fans all converging together into the Anaheim Convention Center. Considering many of us have spent the last couple of years separated from each other, it was so great to see so many people in one place!

The D23 Expo is a 3-day experience filled with tons of Disney, Star Wars and Marvel fandom. Each day usually starts with a popular (hard-to-get into) panel followed by smaller sessions throughout the day. You can attend any that interest you, just know the more popular the panel, the longer the wait!  The BIGGEST panels – Disney Legends, Marvel and LucasFilms and the infamous Parks, Experiences and Products panel – are the hardest to get into. These panels require HOURS of waiting (sometimes overnight) if you want to be one of the lucky 7,000 fans in the D23 Hall. If early morning panels aren’t your thing, you can spend time roaming the Expo show floor filled with unique exhibits and merchandise. It’s massive, you can literally spend 3 days perusing the show floor, and probably still not get to see all of it.

Of all that is offered throughout the 3 days, the most anticipated session is the Parks, Experiences and Products panel held on the last day of the Expo. This is where Josh D’Amaro – Chairman, Disney Parks, Experiences and Products, stands valiantly on stage and highlights Disney news, information and reveals insight into the parks future plans. Since it’s been 3 years, and so much shared at D23 in 2019 was back-burnered due to the pandemic, Disney fans waited with bated breath to hear what Josh and team has up their sleeve for the future of our beloved Disney parks and beyond.

So without further ado, let’s jump right in and see what was shared with Disney fans during D23! 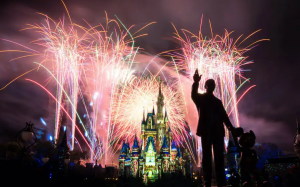 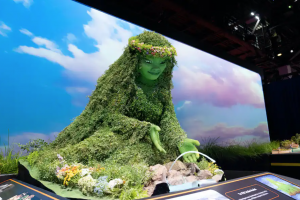 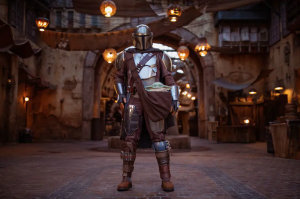 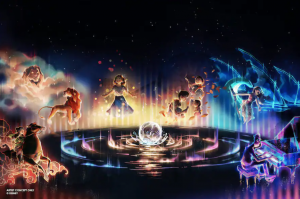 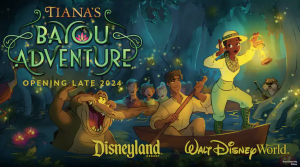 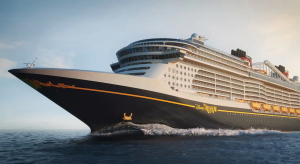 It’s an exciting time for Disney and their fans. There is so much to look forward to leading into next year and beyond.  Disney is truly thinking outside the box and brainstorming ideas for a boundless future! Until the next D23… cheers!