Find out more about Epcot, it’s FastPass attractions, four annual festivals and touring plans for all ages below.

Epcot opened in 1982 and was the second park built at Walt Disney World.  It’s often one that gets overlooked as many first time guests state their kids won’t love it and they can easily skip it!  Epcot is often a favorite for repeat park goers and I highly suggest you spend a day here during your Disney vacation!

Epcot has so much to offer guests of all ages!  It’s true, there are fewer rides at Epcot than other Disney parks but that will soon change with the opening of Guardians of the Galaxy and Ratitoulle rides in the next few years.

Kids and adults will enjoy exploring the World Showcase, meeting characters, strolling one of Epcot’s many festivals and of course riding its great attractions!

Epcot operates on a tiered FastPass system. This means that guest are not able to select all of the most desirable FastPass attractions at one time.  This ensures there are enough E-ticket attraction FastPasses to go around. 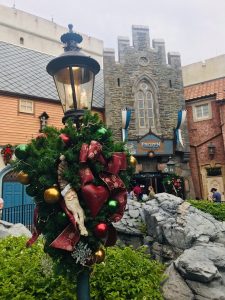 Guest may select one FastPass from the Epcot FastPass Tier One attractions. 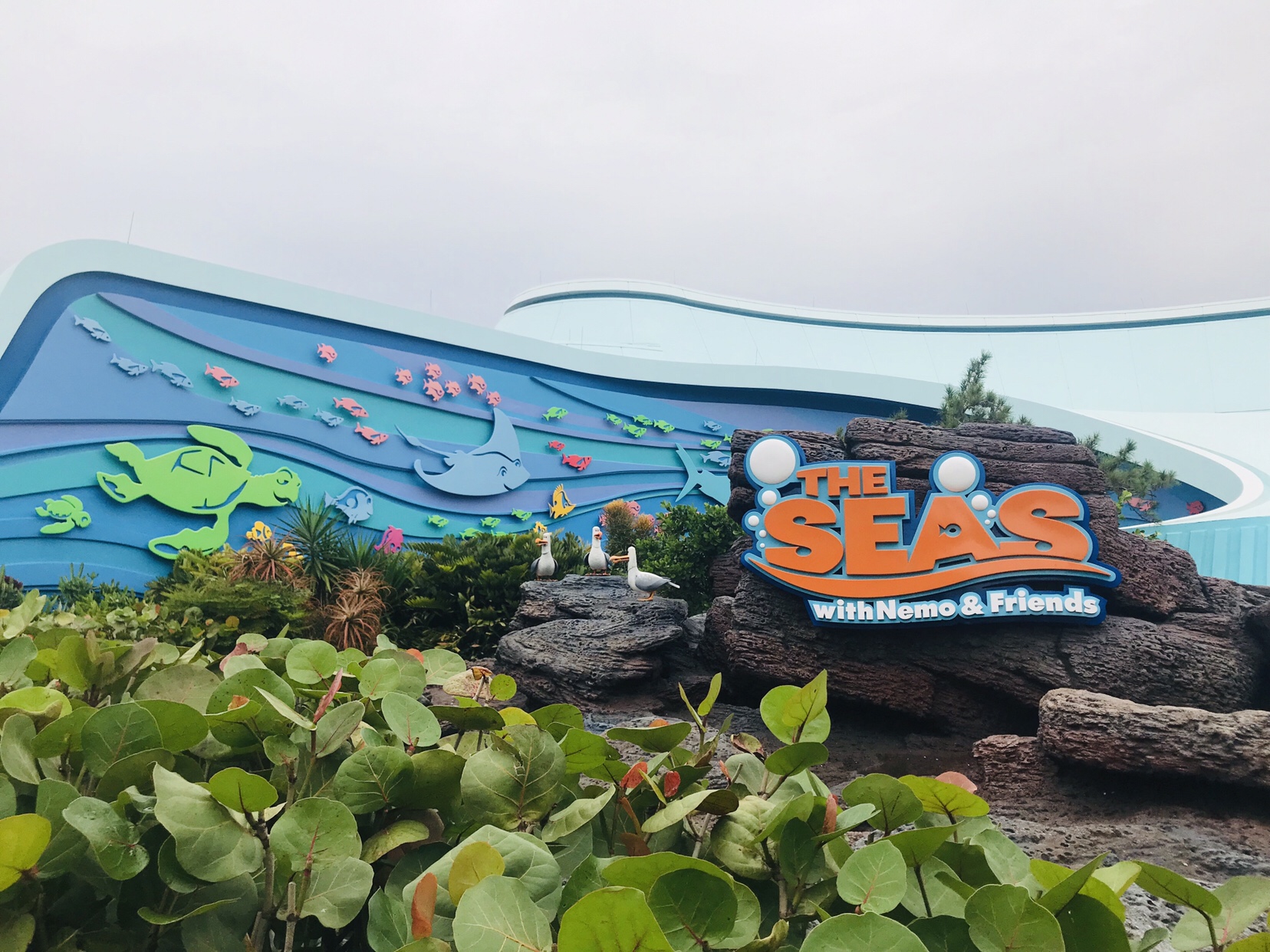 Guest may select two or three FastPasses from Tier Two.

Rider swap is available at the following attractions at Epcot:

Rider Swap is a great way to get all willing and tall enough guests on the attractions together when one member of the party is either too short to ride or does not want to ride.

When you approach the Standby or FastPass entrance simply let the Cast Member know that you’d like to rider swap.

The Cast Member will give you a paper FastPass that can be used for up to 4 people. The first group will ride while one adult and unwilling/too small participants stay behind. After the first party returns the adult that stayed behind will be able to use the FastPass entrance to ride the attraction along with the other members who just rode.

Complete List of Epcot Attractions and their height requirements 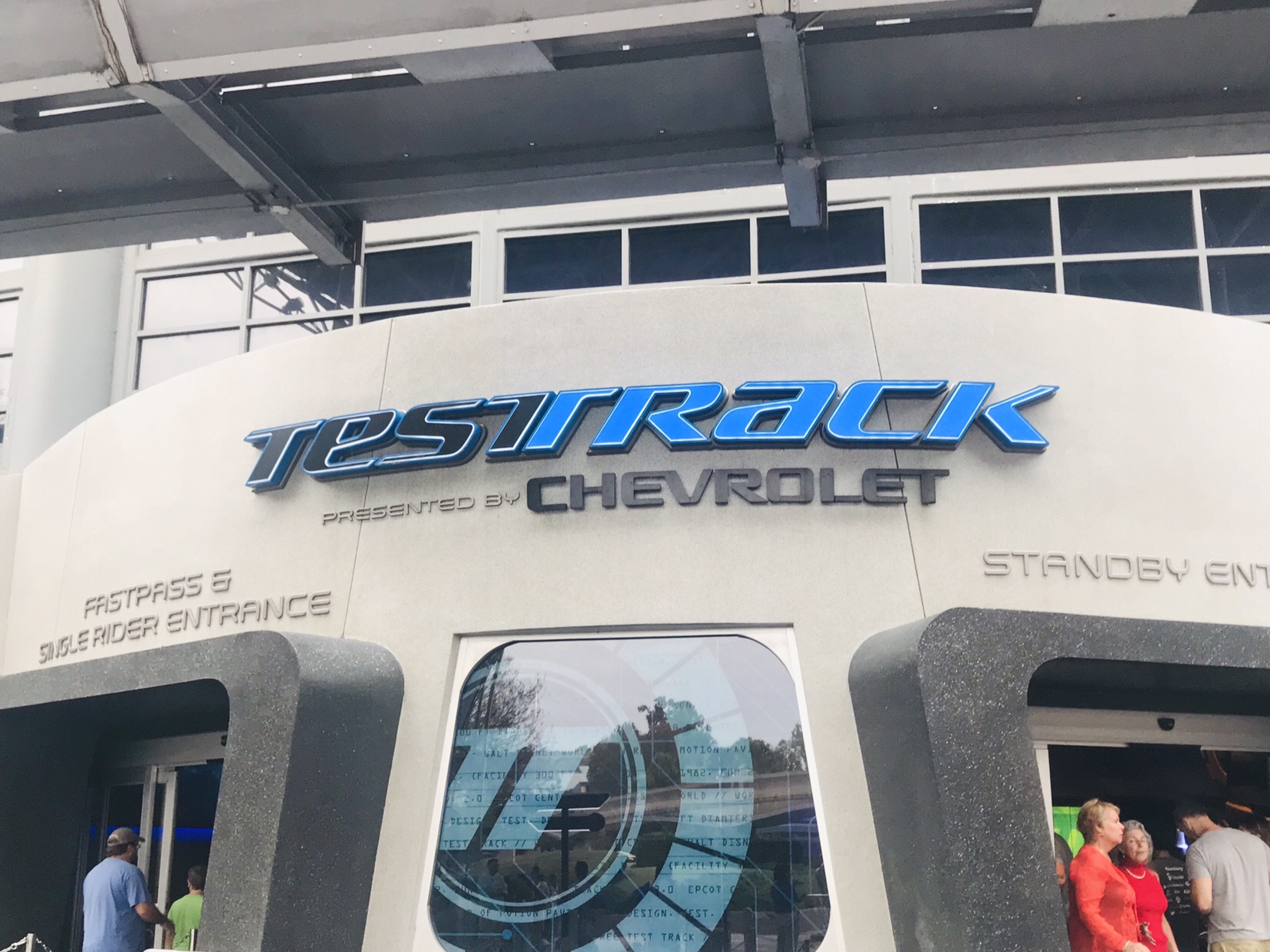 If a height is not listed, there are no height restrictions for the attraction.

The only single rider line at Epcot is Test Track.

When you arrive at Test Track there will be three places to enter the line.  FastPass, Standby or Single Rider.  If you are by yourself or don’t mind splitting up your party you can choose the single rider line to move through the line faster.

There is no real way to determine how long you’ll wait because Cast Members will use single riders to fill in any available space on a party that has an odd number of guests.

Complete List of Shows at Epcot – Not including festival shows 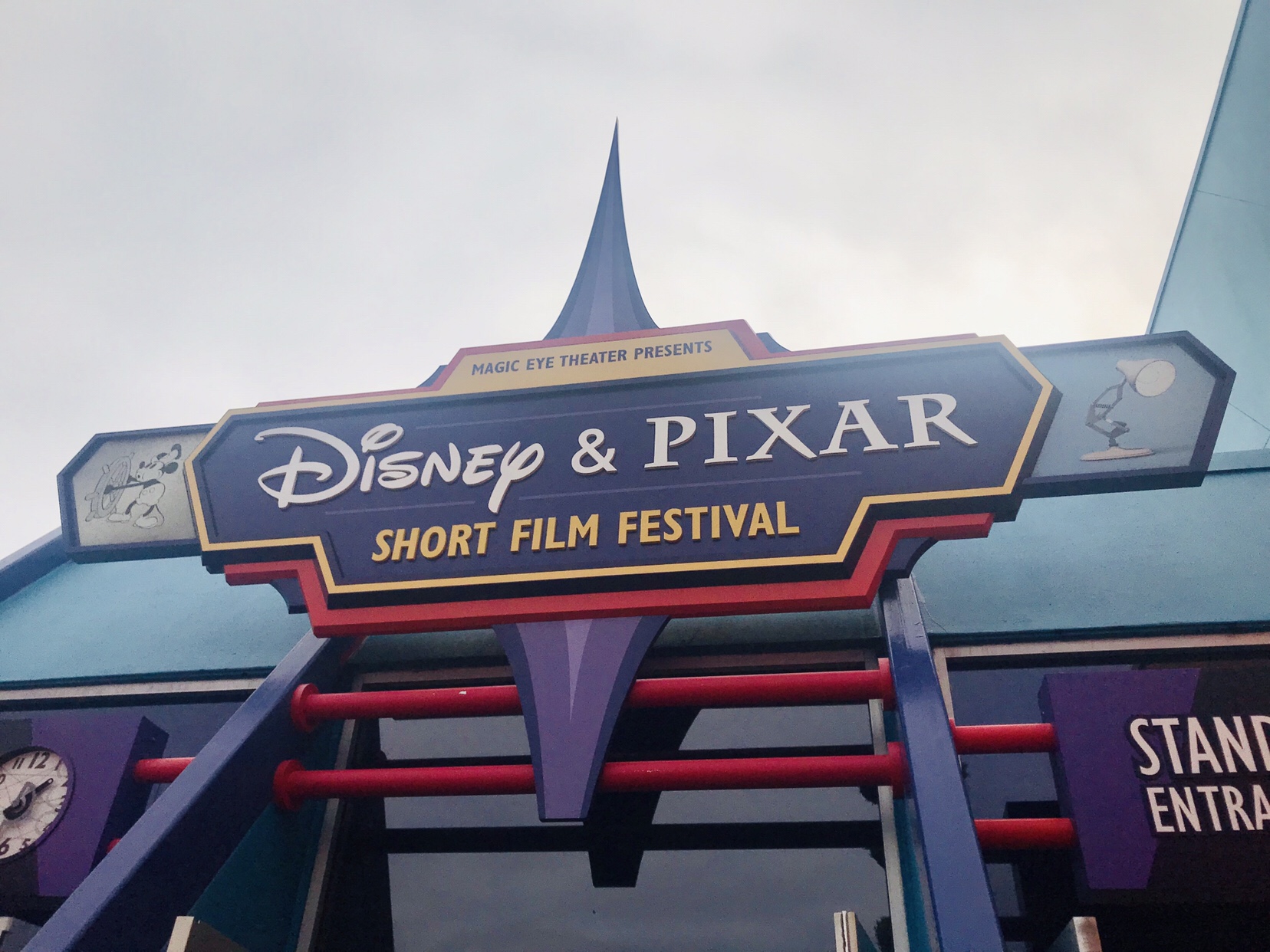 Complete List of Character Meet and Greets at Epcot 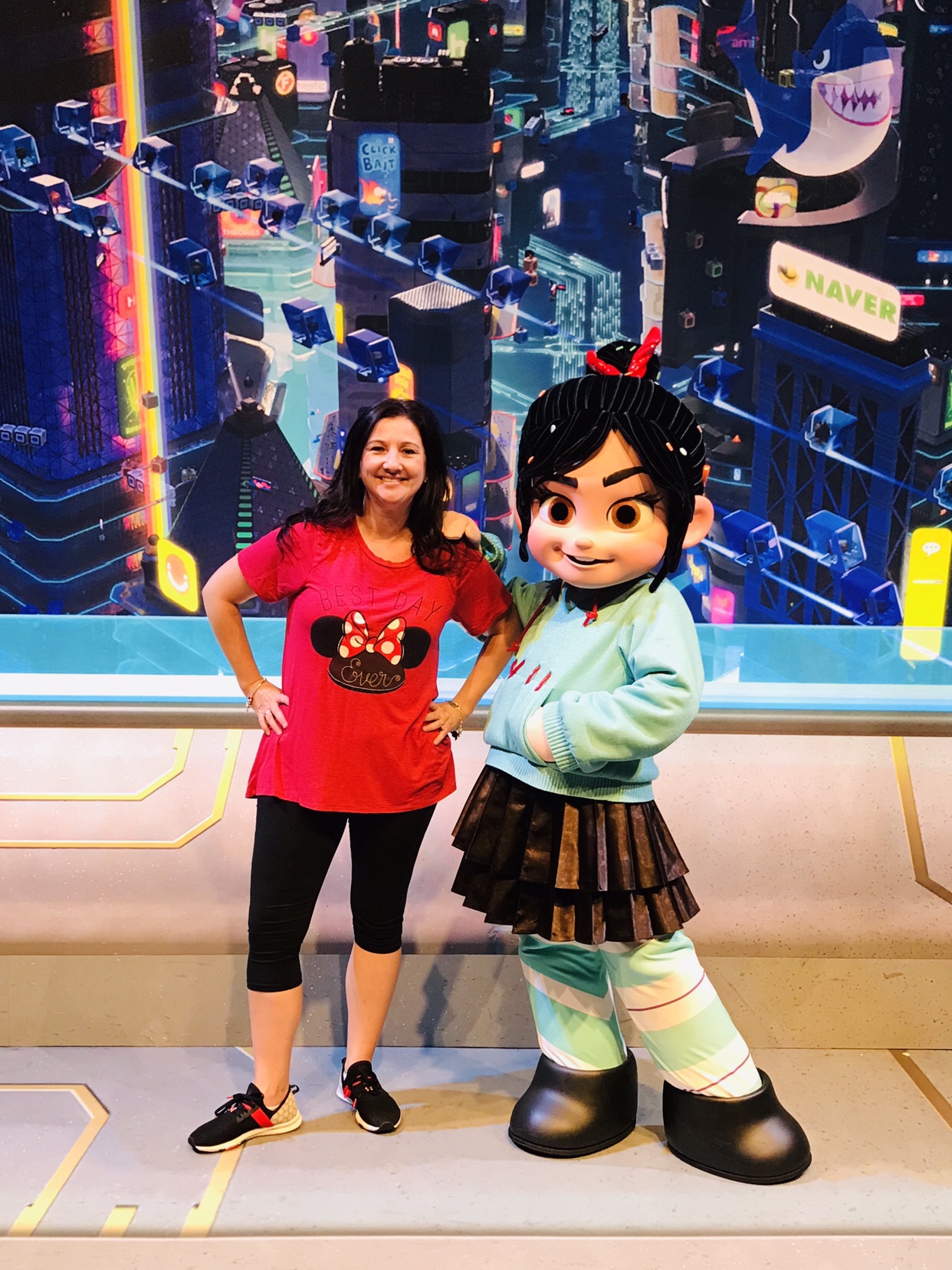 *Characters are subject to change and some are not available all day. Please check the times guide upon entry to Epcot to ensure you don’t miss your favorites!

To view all Epcot has to offer go here.

Table Service dining times are not included in the touring plans.  I do suggest you sit down for one meal per day.  It gives everyone a chance to relax and enjoy some air conditioning.  Make your dining reservation to match up with the dining time listed if possible.  You can adjust the schedule if need be to accommodate the meal you’d like to experience.

*Suggested FastPass selections and times are in red.

Arrive at Epcot 30-45 minutes prior to park opening. If the park will be crowded I suggest arriving 45 minutes prior. You can view the current crowd calendar here.

*The Ride Lovers Touring Plan only lists a few possible Character Meet and Greets.  Please fill in characters where you see fit while being mindful of the time.  As long as you’re moving through the list within the morning, afternoon, evening time period shown you will be able to see characters as desired.

Touring Plan for Families with Small Kids (under 40″)

If the adults would like to experience Test Track, Soarin and Mission Space use the Ride Lovers Touring Plan and Rider Swap option.  The adult waiting with the shorter children can use the wait time to meet characters or play on the festival playgrounds.

*The Touring Plan for Families with Small Kids does not list ALL of the available Character Meet and Greets.  Please fill in characters where you see fit while being mindful of the time.  As long as you’re moving through the list within the morning, afternoon, evening time period shown you will be able to see characters as desired.

*Depending on crowd levels and character wait times it may be impossible to meet all of the characters in one day.  Please know your priorities and adjust times as necessary.  Use the Times Guide to ensure current character meeting times and availability.

It is suggested you get in line 15 – 20 minutes prior to the characters meet time in order to meet them.  Cast Members will close the lines if they get too long for the allotted meet and greet time. 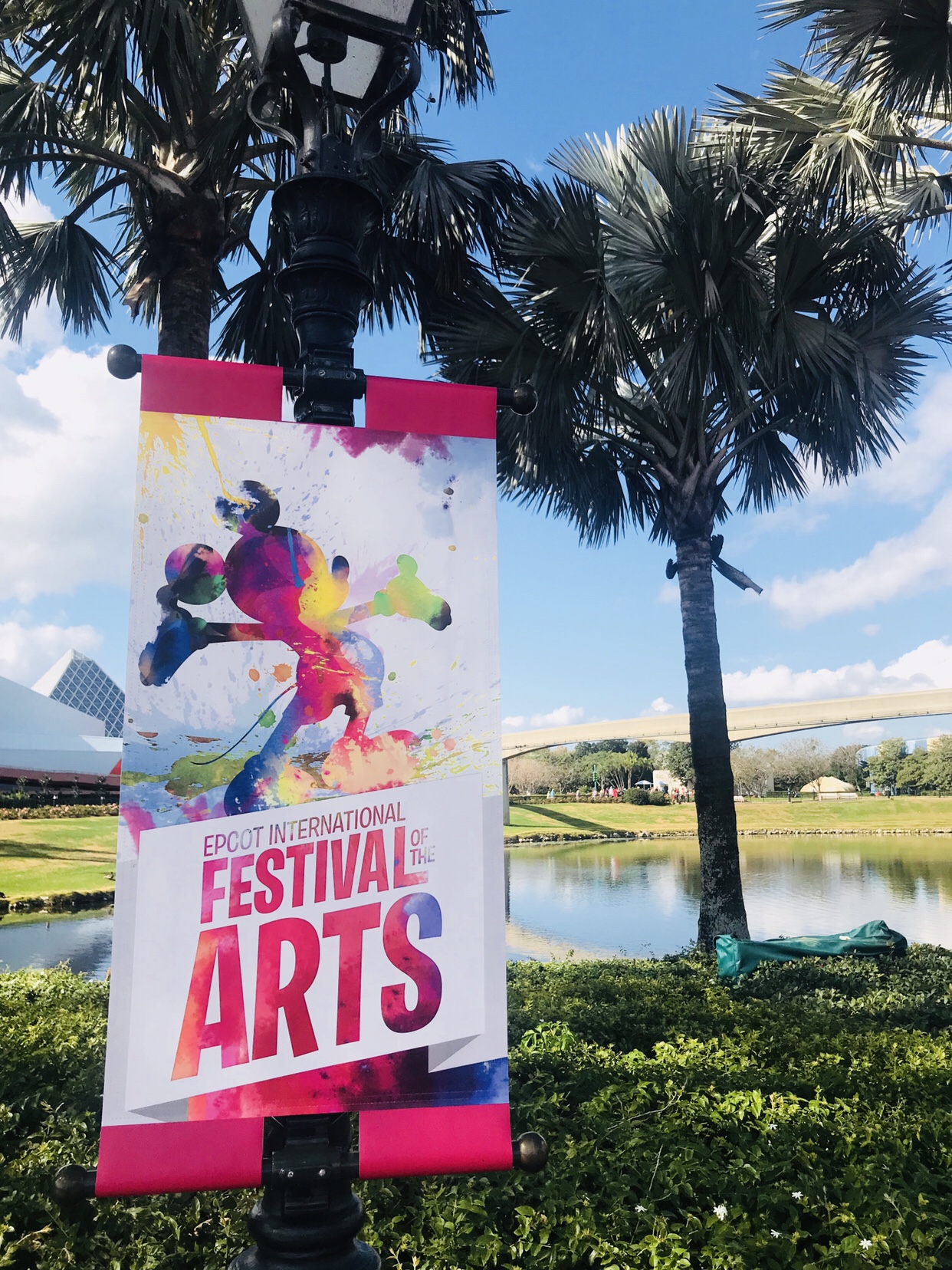 Touring Plan for Other Parks:

Find out about all current and upcoming refurbishments here and new attractions coming soon here.

A Complete Guide to Epcot Festival of the Arts 2020