How to ride “Rise of the Resistance” – the ONLY way is with a Boarding Pass!

Wondering how to ride Rise of the Resistance in Galaxy’s Edge Disney World?  There is no Rise of the Resistance FastPass, so currently, the only way to ride is with a boarding pass.  Sounds easy enough right, wrong.  Because of the high demand to experience this attraction, there is a whole lot of “strategy” to make this happen.

While this article is specifically written for Hollywood Studios Star Wars Land at Disney World, it works the same at Disneyland. 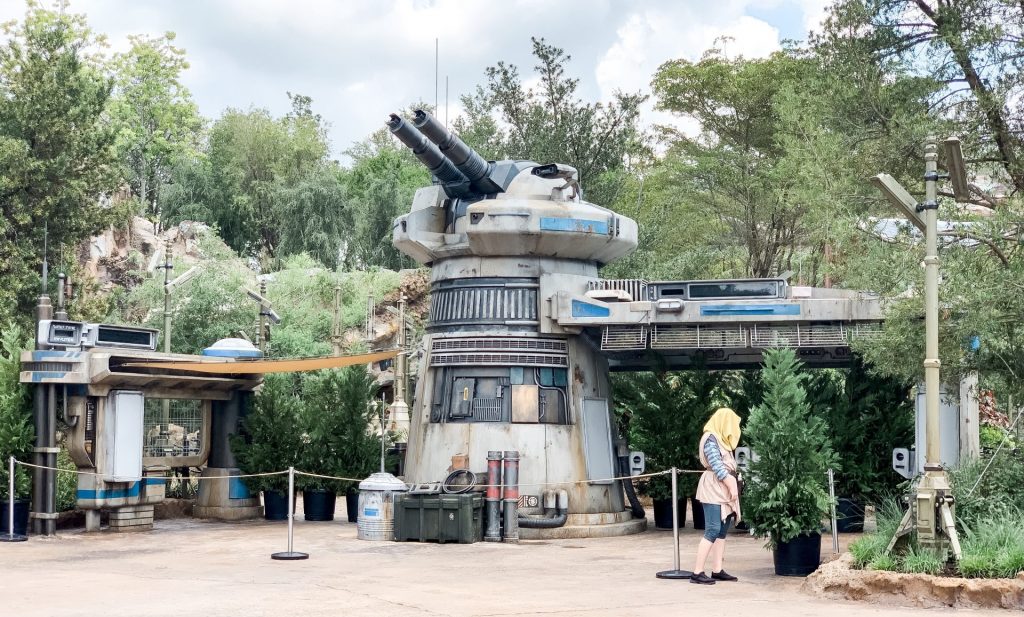 Read this, be prepared, and share it with your Disney and Star Wars loving friends.  My heart breaks for those who show up unprepared and miss out on such a great new attraction!

How to Get a Boarding Group 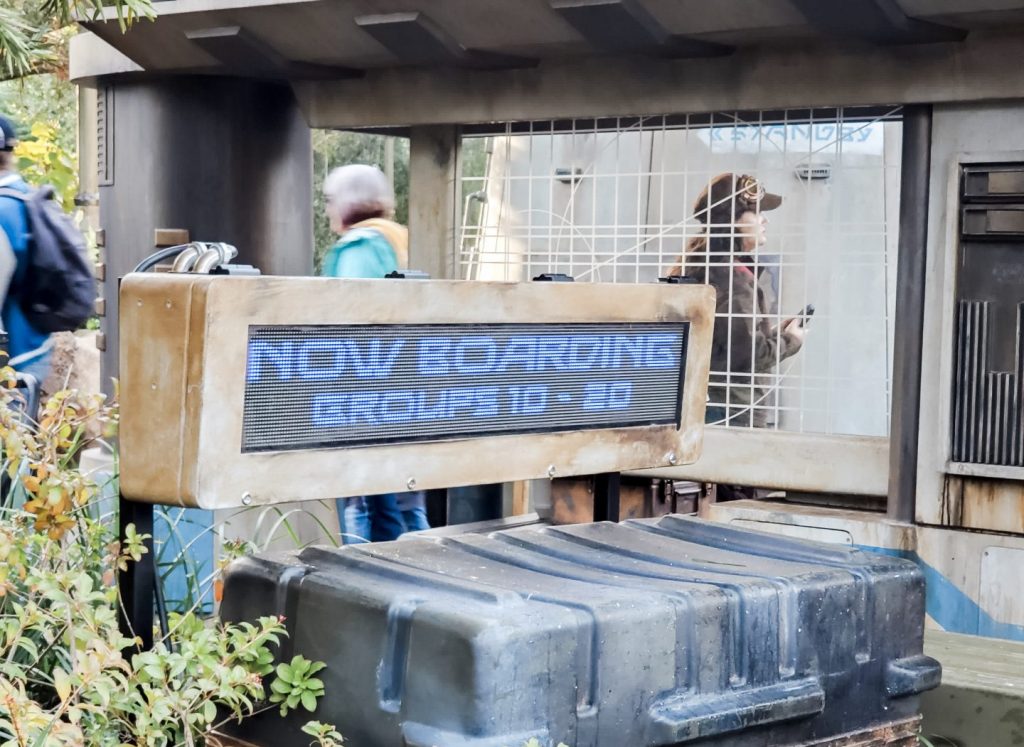 Rise of the Resistance FAQ’s

What is a Boarding Group?

What if I don’t have a smartphone or I am not comfortable using it to get a Boarding Group?

Can I go to Hollywood Studios early and get a Boarding Group for my entire party and they can join me later?

Does a boarding group guarantee I will get to ride?

How long does it take to get to my boarding group?

How long is the Rise of Resistance wait time once my boarding group has been called?

Once I get a boarding group can I leave Hollywood Studios and come back?

Is Rise of the Resistance open during evening Extra Magic Hours?

Can I take Disney transportation to Hollywood Studios and arrive on time?

How quickly are Rise of the Resistance Boarding Groups distributed?

What are back up Boarding Groups?

How do we know when our Boarding Group has been called and it’s our turn?

Can we wait in a standby line instead of using the Boarding Groups (virtual queue)?

Does Rider Switch work with my Boarding Group?

Is the ride worth all of the effort?

When will Boarding Groups end and an easier system or standby line begin?

How tall do you need to be to ride Rise of the Resistance?

What if my app crashes while I’m trying to obtain a Boarding Group?

What’s the difference between the Disneyland attraction and the Hollywood Studios Star Wars Land version?

What else can we do while visiting Galaxy’s Edge?

Have additional questions?  Find me on social media, Instagram and Facebook or send me an email!  I love to talk about Disney and all things travel!

Where to See Santa at Disney World