New Year’s Eve at Walt Disney World. Are you planning a trip to ring in 2023?

Walt Disney World is one of the most popular destinations to celebrate New Year’s Eve. The crowds are intense, but there is no better place to ring in the new year. The atmosphere is electric and the celebrations across the parks and resorts are spectacular. Disney does not disappoint!!

Historically, New Year’s Eve at Walt Disney World draws the biggest crowds of any holiday throughout the year. Expect to be with the masses in the parks, but don’t let that scare you away. There is so much to do and so many things happening, there is plenty to satisfy everyone in your party.

So let’s break down everything you can expect if visiting on New Year’s Eve. Grab your party ears and let’s get to it!

First, let’s start out with park hours. No matter which park you decide to visit, all hours are extended on December 31, allowing you more time to party and enjoy the festivities and entertainment. 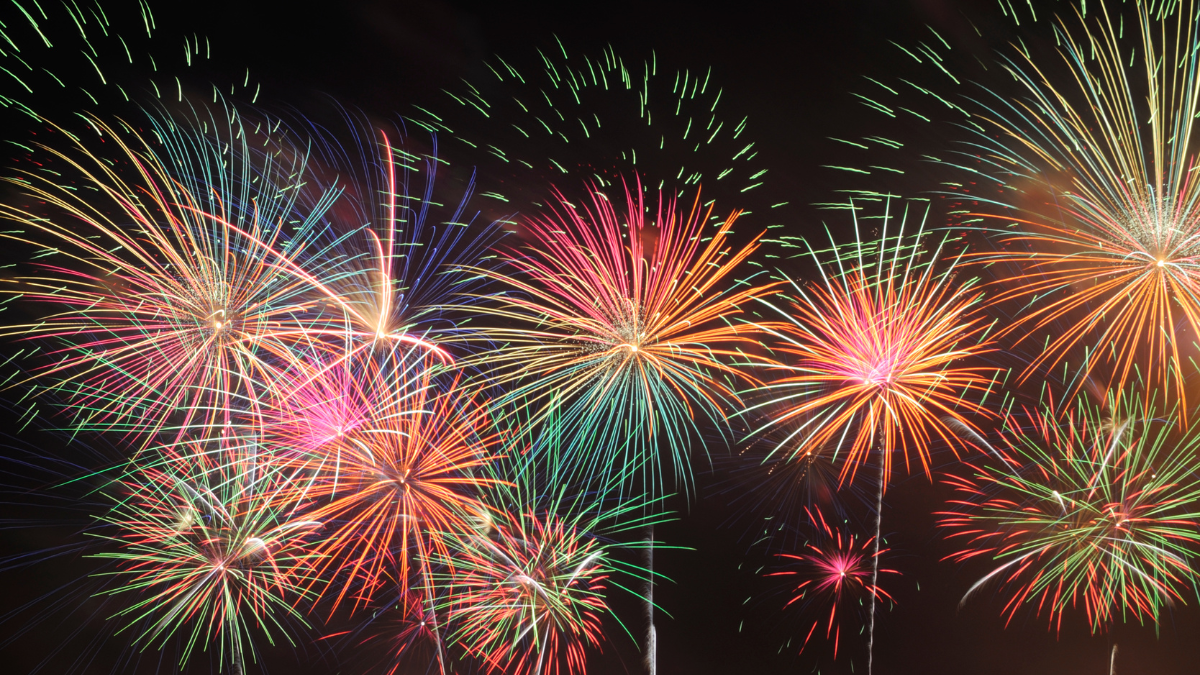 Who wouldn’t want to ring in the New Year at the Most Magical Place on Earth? Magic Kingdom is one of the most spectacular places to be when the clock strikes midnight. Typically, Magic Kingdom fills to capacity, so if this is where you have your park reservation, I suggest you arrive and stay put.

There are DJs and dance parties throughout Tomorrowland and Frontierland from 7pm to midnight. Dance the night away with your favorite Disney characters. Typically you’ll find our friends from the Incredibles or Monsters Inc. in Tomorrowland and our friends from the Briar Patch or the Country Bears jamming in Frontierland. Be sure to join in on the fun!

Entertainment offered during the holiday season at Mickey’s Very Merry Christmas Party is offered daily during normal park hours between December 23 and December 31. This is all included with your regular park admission. So if you are in the park on Dec 31, you will have the privilege of enjoying them.

Fantasy in the Sky Fireworks is a NYE tradition in Magic Kingdom. The best part about the Fantasy in the Sky Fireworks nighttime extravaganza is they are offered on December 30 AND 31. So if you wanted to take advantage, you could enjoy the fireworks on December 30 in Magic Kingdom, and spend NYE in EPCOT! Let’s take a look at what EPCOT has to offer! 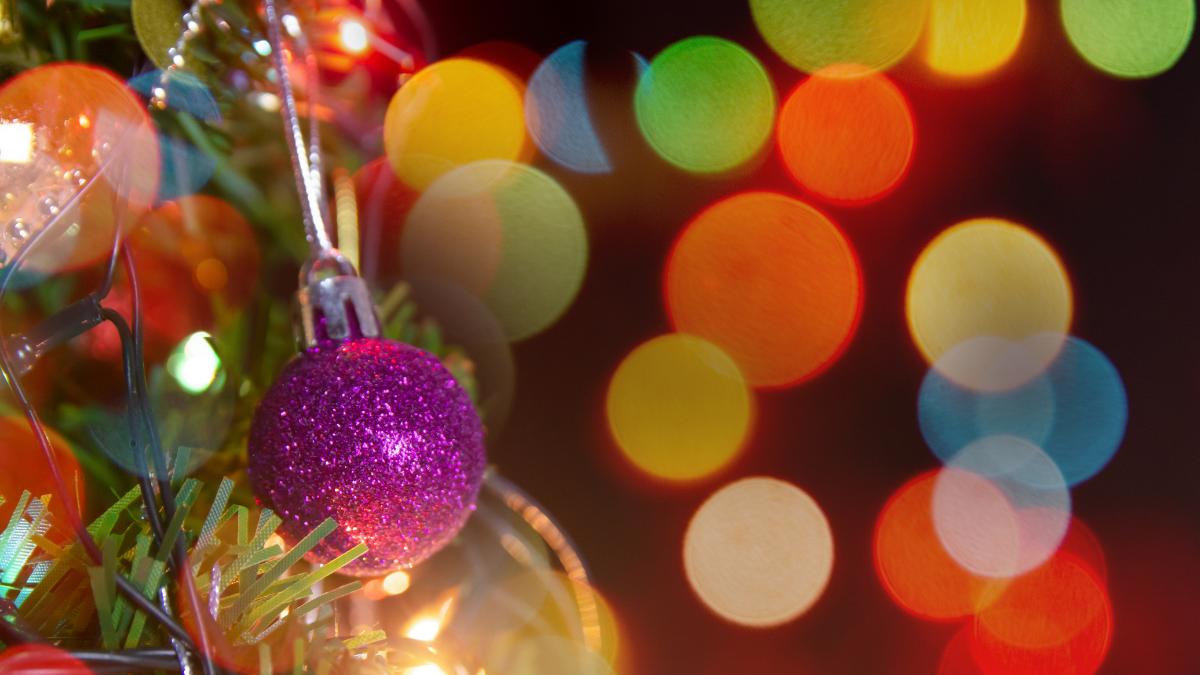 EPCOT is a magnificent place to celebrate New Year’s Eve! Because the park is more open and has more space than Magic Kingdom or the other parks, it feels less crowded. But let’s be realistic, you will still be shoulder to shoulder with your fellow Disney lovers.

Enjoy a showing of Harmonious at 6:30 p.m., and then the countdown fireworks beginning at 11:54 p.m. Typically a countdown is projected onto Spaceship Earth just seconds before the clock strikes 12. It is EPIC and a party and atmosphere for the ages. If you can be in EPCOT on NYE, you should be.

Are you looking for live entertainment? EPCOT is the place to be! Throughout the park, most specifically the World Showcase, you’ll experience and enjoy live music.  DJs will be hosting live dance parties and a variety of performance and entertainment will be continuous at the American Gardens Theater in the American Adventure Pavilion. The live music creates an awesome vibe, be sure to stop by your favorite pavilion for a cocktail (or two!), and dance the day and night away.

Disney’s Hollywood Studios typically offers a countdown and fireworks spectacular, though it’s generally more low-key than the other parks. Enjoy the Wonderful World of Animation projections at 9pm, as well as showings of Fantasmic! at 8pm and 9:30pm.

Disney’s Animal Kingdom typically offers special New Year’s Eve-themed food and drinks. In previous years, DJs have kept the party going in Asia, Discovery Island and DinoLand U.S.A. With Animal Kingdom currently scheduled to close at 8pm on December 31, it’s a less chaotic and early way to celebrate the end of 2022 (my kind of night!). 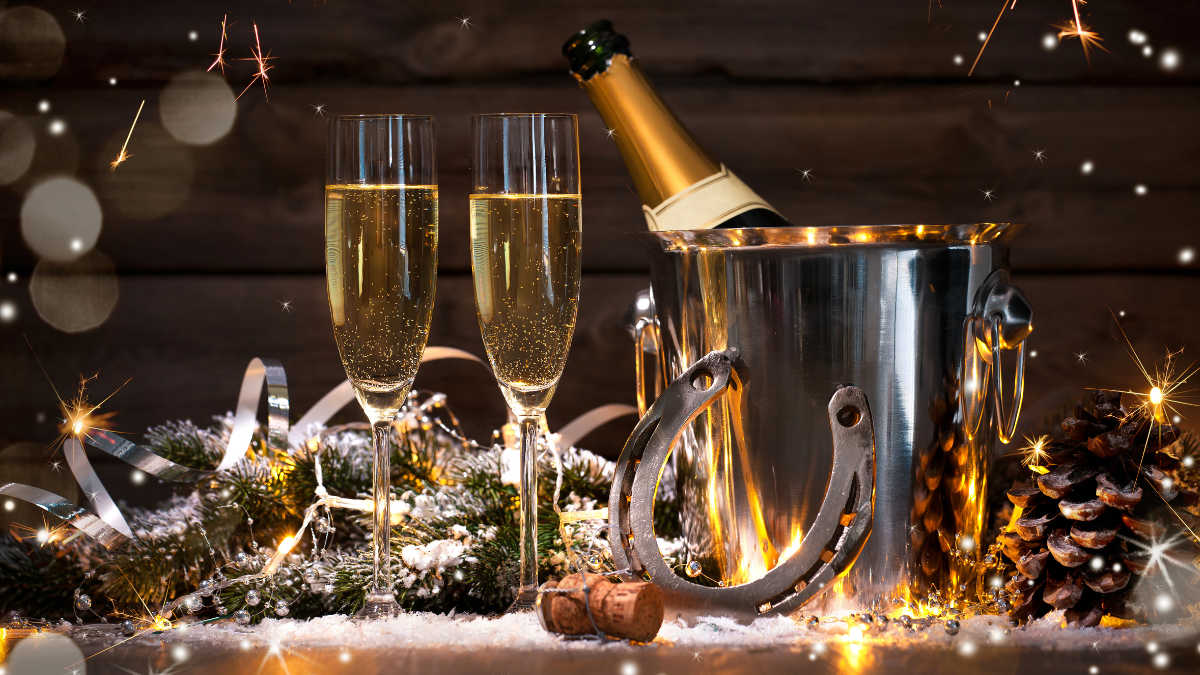 If you plan on hitting one of the many table service restaurants on NYE, either in the parks or resorts, I hope by now you have your reservation. I presume finding a reservation this late in the game may be difficult. However, I do always recommend to keep trying daily. People do cancel reservations all the time, and you might get lucky!!

In the past, the following short list of restaurants offered a NYE menu complete with bubbly to ring in the New Year:

If you plan to dine at Walt Disney World on New Year’s Eve, I recommend checking out availability here. 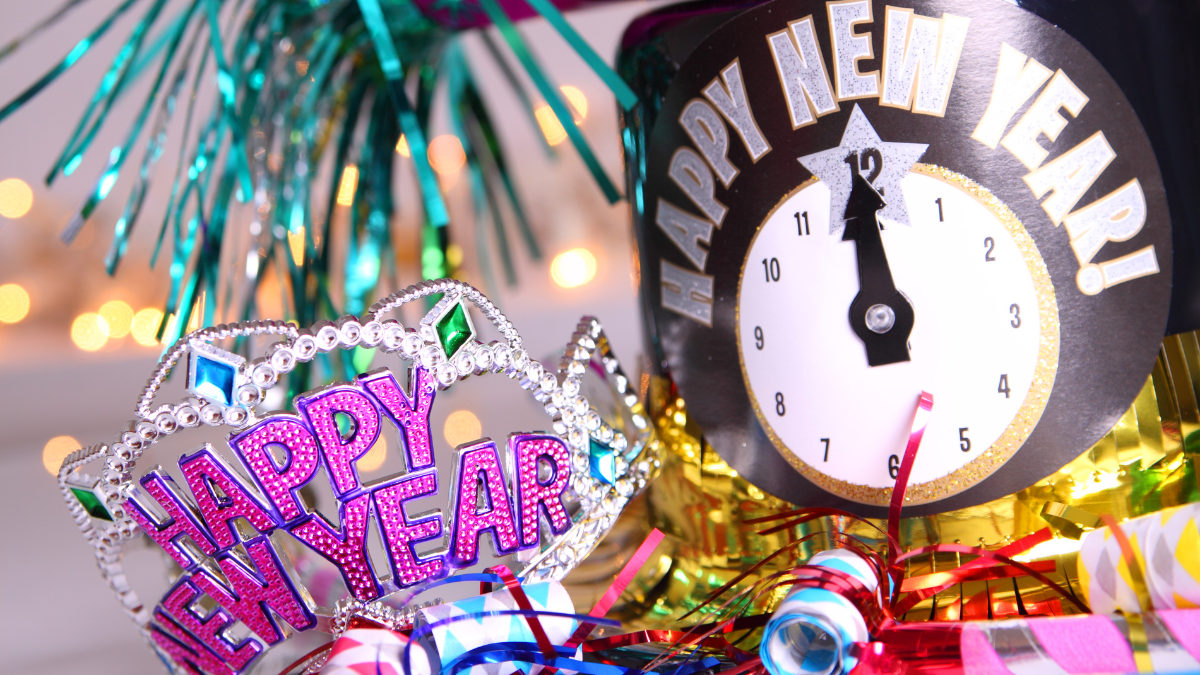 Regular admission and a park reservation is required to enter the parks — even if you have a dining reservation or special event reservation at a restaurant in the parks. You won’t be allowed in without those two things.

Annual Passholder and Tables in Wonderland discounts will NOT be honored for special event meals at restaurants.

Arrive early and stay late. Even with park reservations, the parks will be ridiculously crowded. Take advantage of the early morning hours to get some rides done and checked off the list. The crowds will increase as the day progresses, especially after 1pm. Your best bet is to arrive at the park’s opening, take a midday break, and then come back later in the day.

Allow plenty of extra time for transportation, as parks are over the top busy on this day. I would recommend at least 2 hours to get to your destination (includes transportation and security to get into the parks).

Speaking of security, the lines will be extra long, even with the metal detectors (which does make security easier). Be prepared and have all of your bags open and ready for security to check if you get pulled aside. This will save you time! If you can go without any bags, that is even better! You can go through security checks even faster.

Be sure to stake out your spot EXTRA early (at least 3 hours before showtime) for the fireworks on New Year’s Eve at both Magic Kingdom and Epcot! The crowds will be intense, you will be shoulder to shoulder, so be prepared and be patient. Extra tip: The fireworks show at Magic Kingdom is the same on both Dec 30 and 31. Choose to see it on Dec 30 and head to another park on Dec 31. This will maximize your opportunity to see various New Year’s Eve festivities around the parks.

Lines for all of the attractions (especially the popular ones) will be insanely long (hours long), be sure to prioritize your day – wait times will be long no matter what. You will not get to everything you planned, be prepared for that. Don’t forget that restroom lines will be long too! Make sure you factor that time into your day. Be at the parks early if you can to maximize your time and get ahead of the crowds. Use Genie+ to try to minimize your wait times. The lines will still be long, I’m not going to lie. But Genie+ will help.

With crowd levels at its peak, also be prepared for it to take longer to get from attraction to attraction or to your dining reservation, even within the park. Plan for that. Don’t assume it will only take a few minutes to get to where you need to be, even if it normally does on an average day.

Animal Kingdom offers New Year’s Eve activities both during the day and night, even though they do close the earliest of all four parks. It will be just as busy throughout the day. Keep this in mind as you plan your park day!

And finally, HAVE FUN!!! This is the Most Magical Place on Earth and you are in the BEST place to ring in the New Year – go in without expectations except to have a GREAT time! Smile, be happy, celebrate, make new friends and have a BLAST!

The Perfect Gift of Travel: Tahiti