Planning a 2023 magical vacation to Walt Disney World, Disneyland or aboard a Disney Cruise Line could never be more exciting!! With so many new and exciting events and entertainment announced for next year, there is no shortage of fun for the whole family. Let’s break down all of the amazing events and activities planned in 2023 so you won’t miss a thing!

Next year marks the end of the Walt Disney World 50th Anniversary celebration in Florida (ending March 2023), but also the beginning of the 100th anniversary platinum celebration of the Walt Disney Company, perfectly named “100 Years of Wonder”. It kicks off on January 27, 2023 at Disneyland in California. Celebrations are planned globally in honor of this momentous occasion.

Thinking about vacationing at Walt Disney World or Disneyland? There is truly no better time to visit the Disney parks than in 2023. Not only are things returning to a true “normal” post pandemic, but we also have the return of a beloved CEO (Bob Iger) and it’s the start of an extravaganza marking an incredible milestone -100 magnificent years of the Walt Disney Company. There is so much to celebrate and enjoy. You will truly be immersed in the magic of Disney!

Before getting into the specific celebrations, opening attractions, festivals, and various events that are happening across the parks next year, let’s refresh on a few key pieces to be aware of as you start to plan.

Planning Disney is complicated. There is no way around that these days. Park tickets, Park Reservations, Genie+, Dining, Hotels, and so much more need to be taken into consideration. Gone are the days you can just show up to your vacation  and expect to get it all done. You need to have a plan and a strategy for at least some portion of your trip if you want to maximize your time at the park(s) and make it worth your time and money.

The Disney Parks have grown exponentially over the years and planning a trip requires research, organization and most importantly knowing all the steps that need to be done (and when). It’s more complicated now than ever before, I won’t lie. And unfortunately one misstep can cost you. But that doesn’t have to happen. Love of the Magic Vacations is here to help with all of that! Jamie and her team of experts can provide you with their personal planning service, customized itineraries, expert advice and so much more! 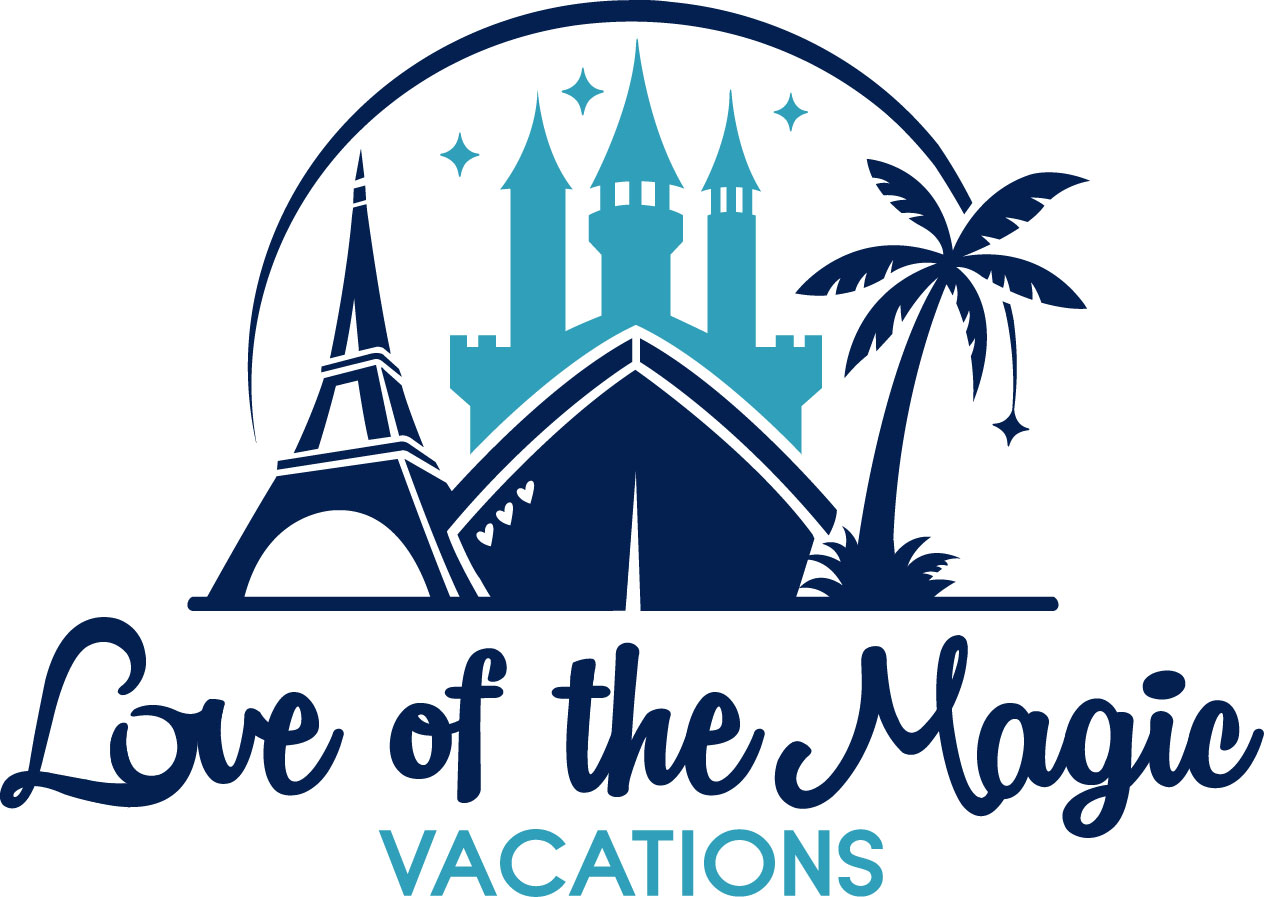 Benefits of a Travel Planner

So, why use them?

I believe wholeheartedly that using a travel advisor is the best, maybe the only, way to plan your magical vacation in 2023. There are far too many variables when traveling, and you want to get it right.

Not convinced? Learn more about all the benefits and services of Love of the Magic Vacations here.

Now let’s dive into all of the events of 2023 at Walt Disney World and Disneyland! You won’t want to miss a minute.

2023 is going to be a unique year, especially for Walt Disney World. Not only are the east coast parks still celebrating the 50th Anniversary (until March 2023), but the year will start with an overlap of the 100th Anniversary of the Walt Disney Company.

Beginning January 27, 2023, the Walt Disney Company will kick off its Platinum Celebration in Disneyland. Experience decked out decor, dazzling merchandise and a feast of tasty treats in Disneyland Park and California Adventure.

There are so many new and fun surprises coming to the parks this year.  Here’s a list of what you can expect: 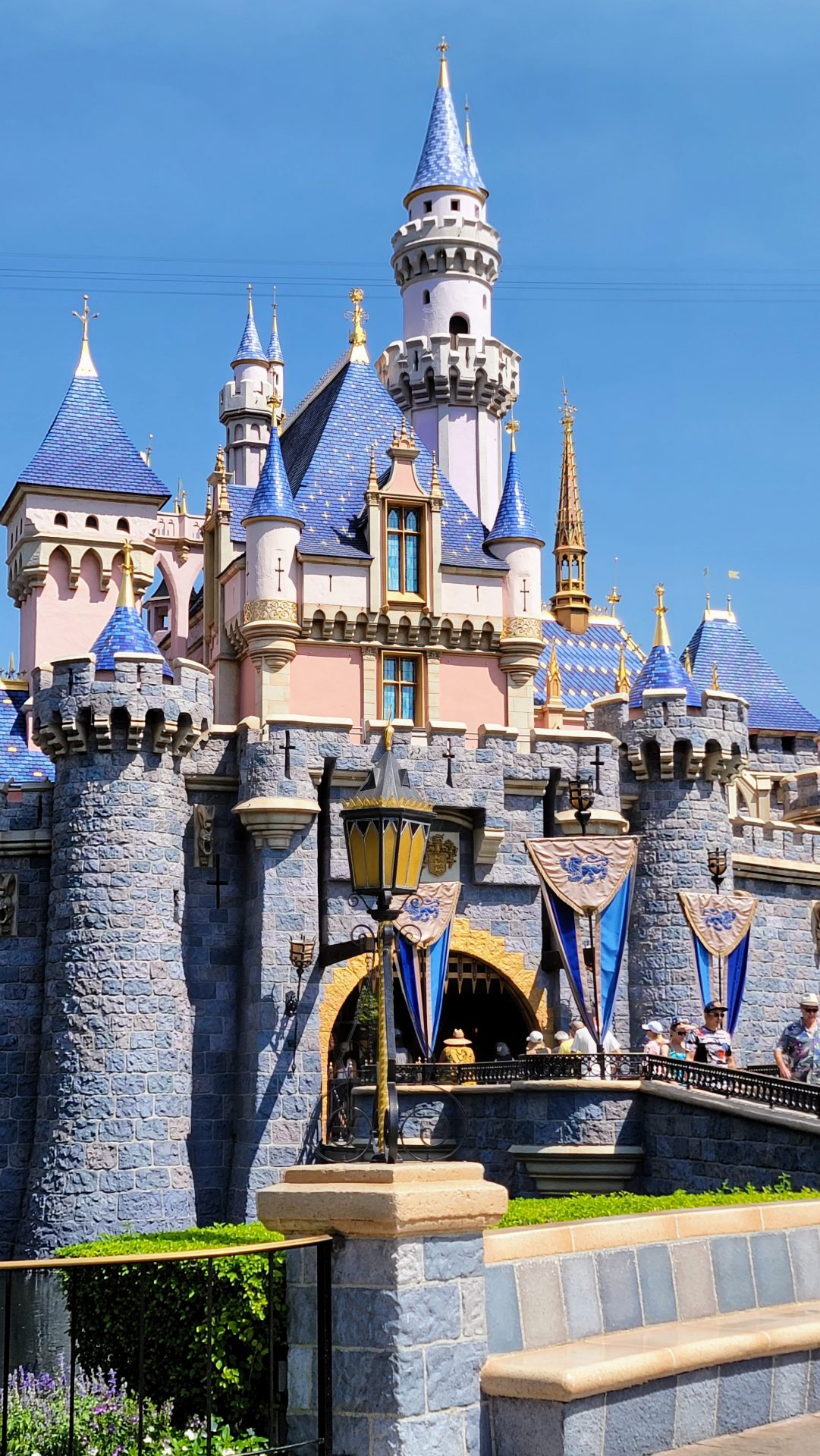 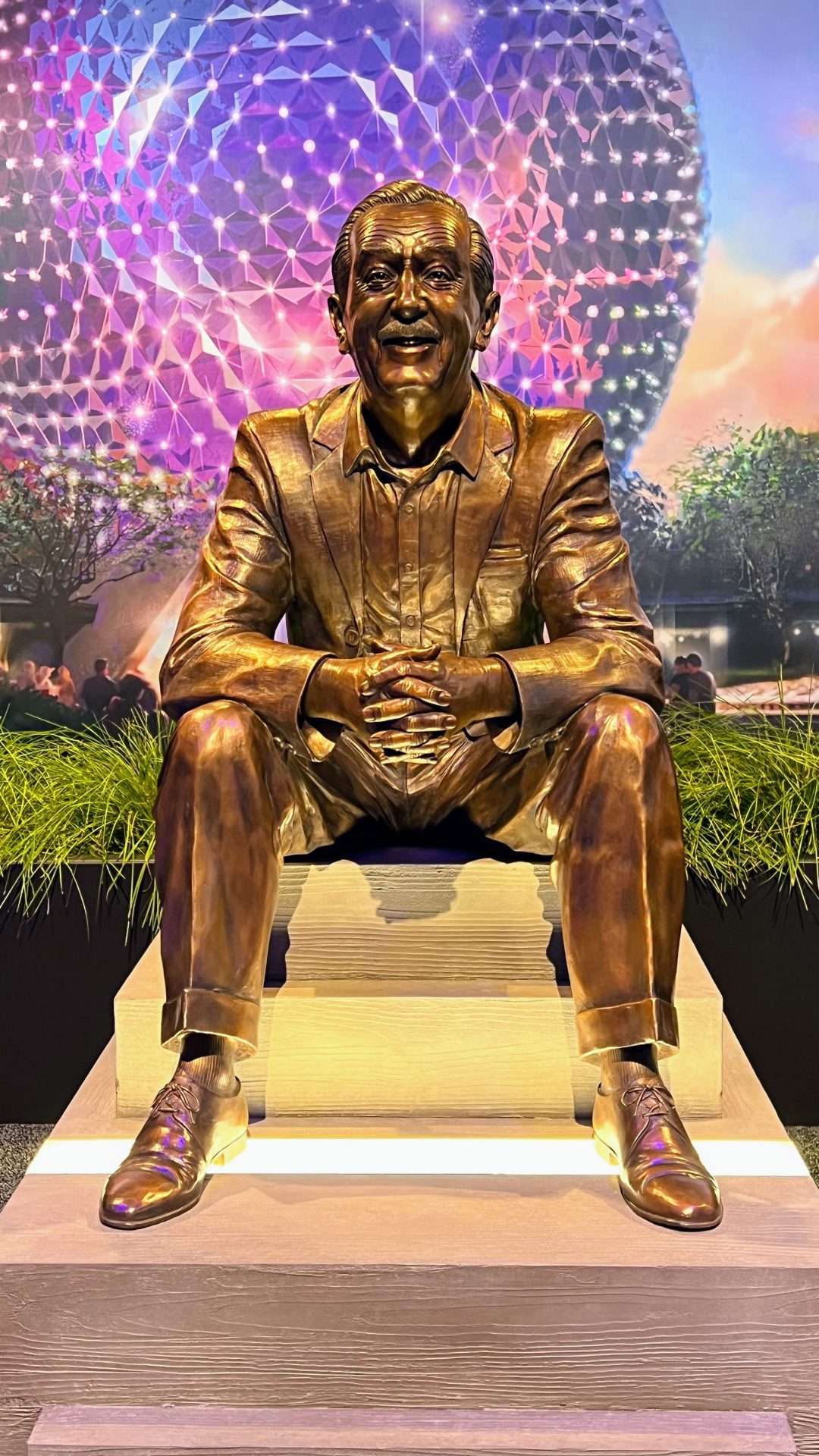 Are you a runner? Have you tried a runDisney event at Walt Disney World or Disneyland? They are incredibly popular and sell out almost immediately when tickets are released. You will find it no different for 2023. Many of these races listed below are indeed already sold out, but there are many virtual race opportunities as well.

After a very long 5-year hiatus, runDisney will be returning in 2024 to Disneyland!! This comes with a lot of excitement from race fans across the globe. Stay tuned to the runDisney website for all the details as we get closer to the first race. 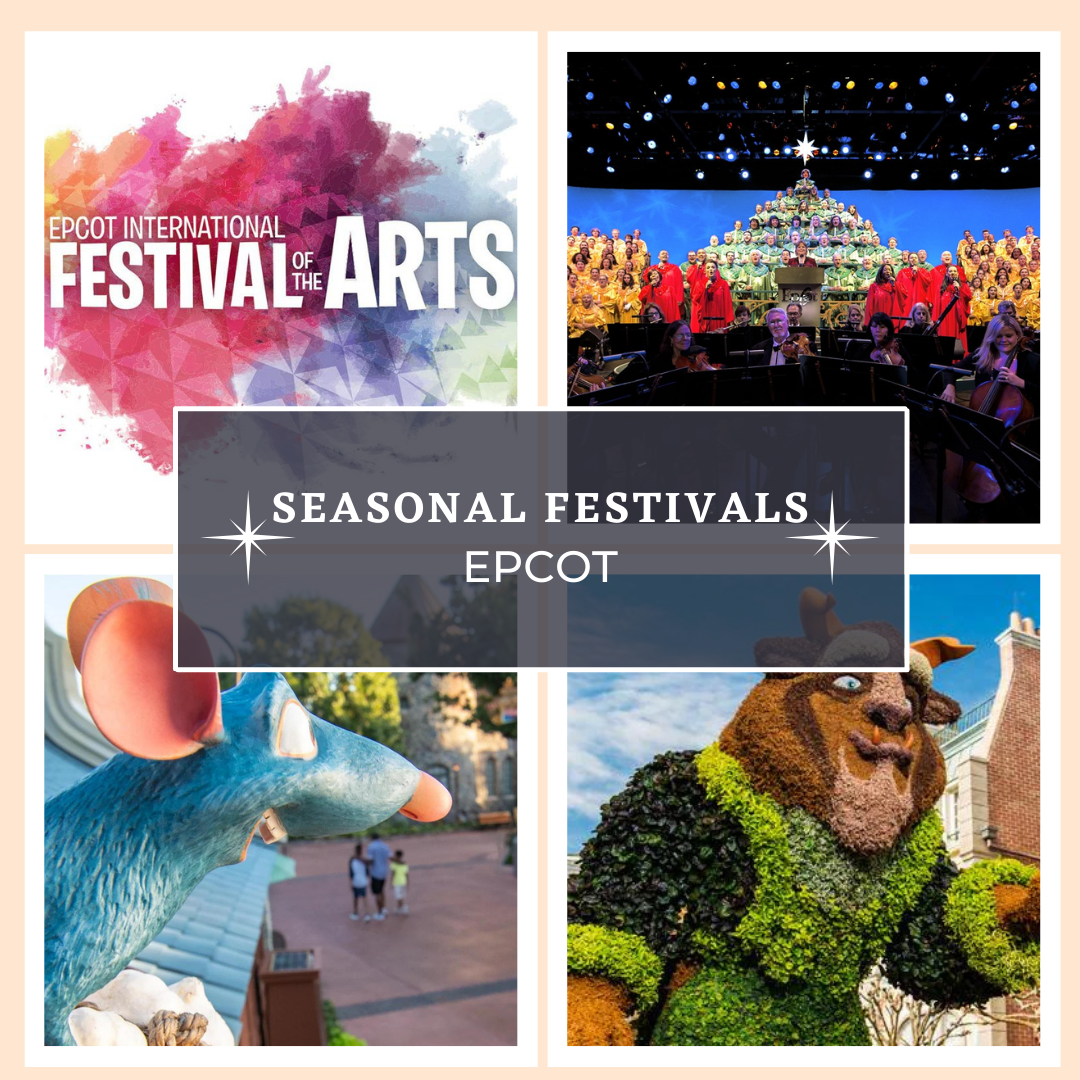 Walt Disney World and Disneyland would not be the same without our beloved festivals. We LOVE them! And can’t seem to get enough. At Walt Disney World, there is literally a festival almost 365 days a year at EPCOT. They have become part of Disney’s culture and fans look forward to them every single year.

If you have not attended or explored any of the Disney festivals, here’s a great starting point. This article highlights the 2022 EPCOT festival at Walt Disney World and what you can expect at each of them. 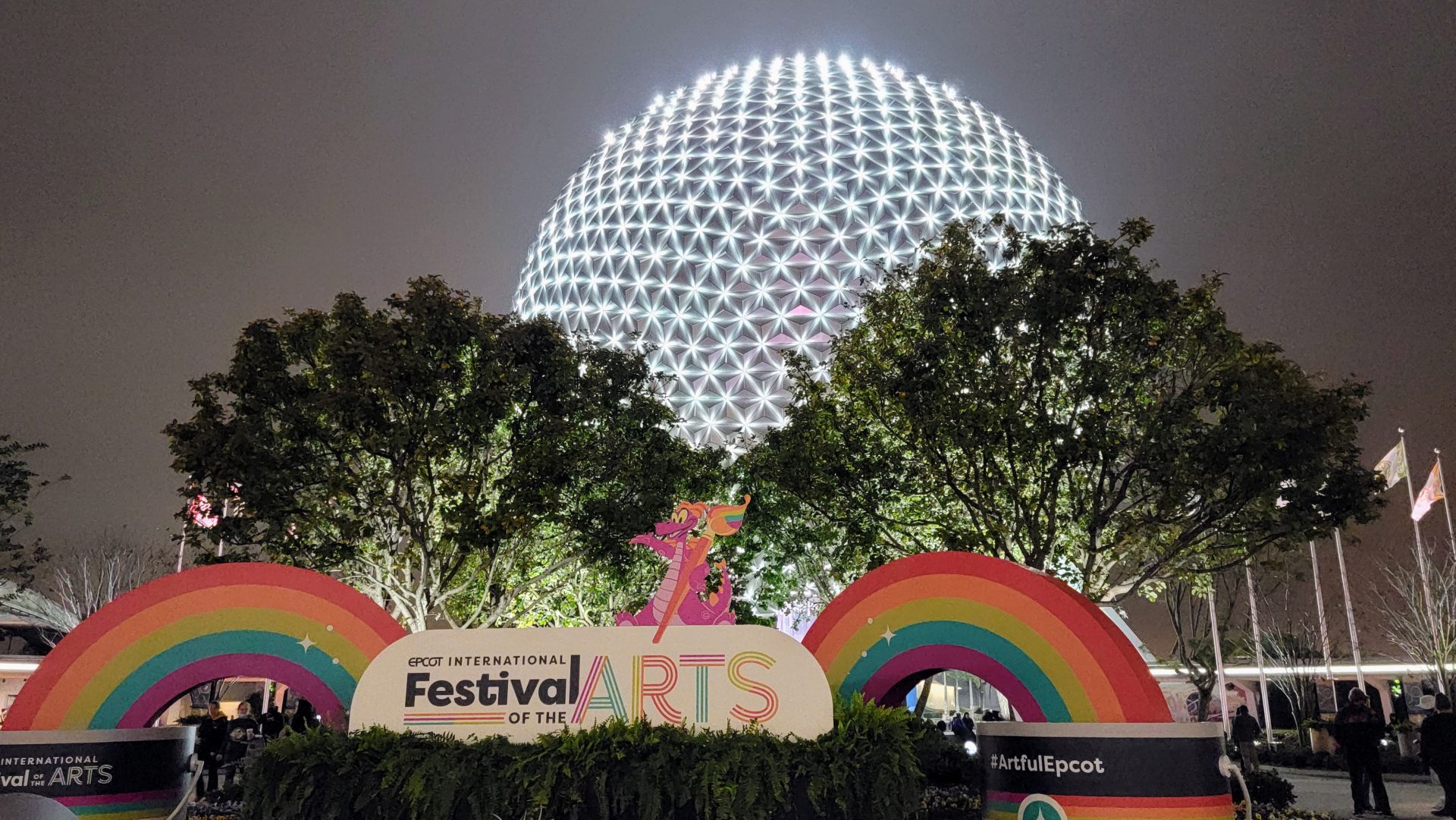 EPCOT Festival of the Arts – January 13 – February 20, 2023 – The Epcot International Festival of the Arts instantly became a hit its inaugural year in 2016. Each year the festival continues to grow in popularity and Disney continues to broaden our mind and our palette with amazing new and returning experiences. The festival highlights art in all different forms – ink and paint, photography, culinary, and so much more! 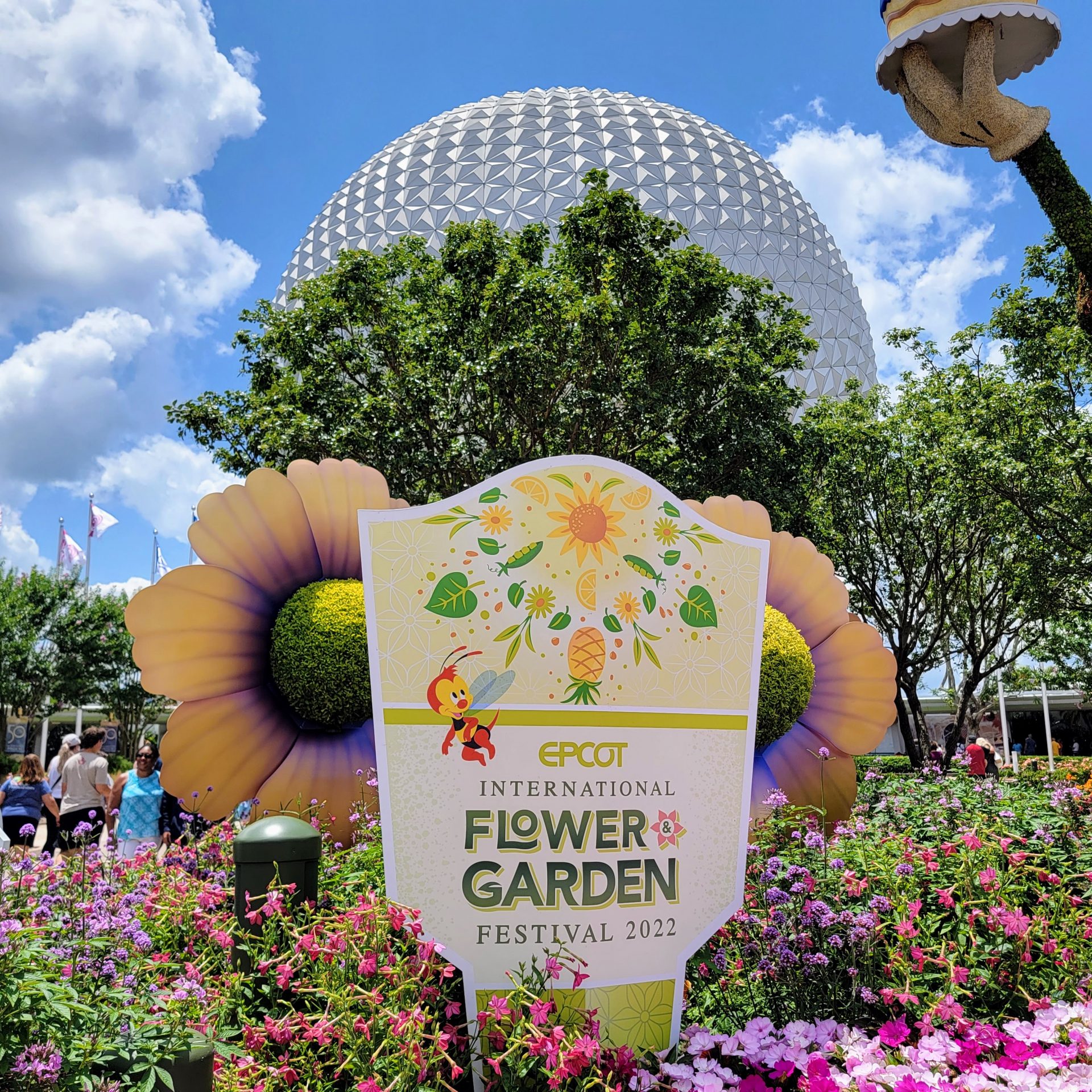 EPCOT Flower & Garden Festival – Dates not yet announced for 2023. This festival usually begins in March and runs through May/June. Beautiful weather, topiaries, flowers, butterflies, and delectable cuisine. What more could you ask for at this incredible festival. Delight in the wonders of Spring!

EPCOT Food & Wine Festival – Dates not yet announced for 2023. This festival usually begins in July and runs through November. Taste your way around EPCOT as you savor and sip all of the delicious bites and drinks from around the world.

EPCOT Festival of the Holidays – Dates not yet announced for 2023. This festival usually takes place in late November and December. Celebrate traditions from around the world at this joyous and festive event. 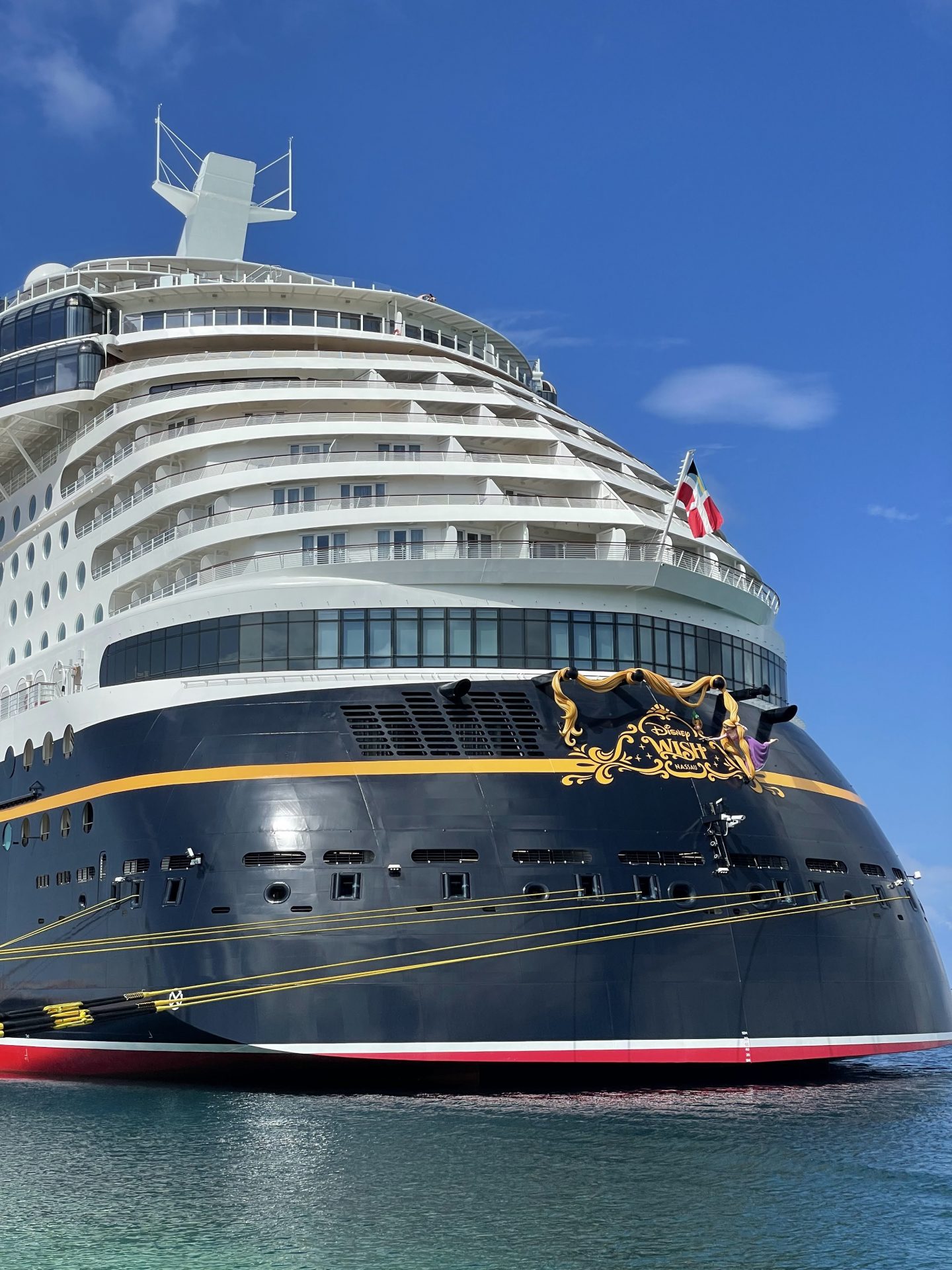 To commemorate Disney Cruise Line’s 25th anniversary, Disney will launch special “Silver Anniversary at Sea” entertainment, merchandise and celebratory experiences that will be featured during summer 2023 sailings onboard all five of their ships! New family entertainment and activities will culminate in shimmering evening experiences created exclusively for the anniversary celebration.

Bookings for summer 2023 cruises featuring the “Silver Anniversary at Sea” celebration are available now on disneycruise.com, and there are plenty of itineraries to choose from:

A Year of Inspired Travel: 2022’s Inspiring Itineraries, Month by Month (Plus Travel Resolutions for the New Year, too)