I’m sure you have said at least once in your lifetime, “Aren’t Disney World and Disneyland the same thing? What is the difference?”

Well, let’s first make sure that you know where these two iconic theme parks are located.

Disneyland is where it all began. You can find Disneyland or the “Happiest Place on Earth” in Anaheim, California just about an hour’s drive from Los Angeles.

Walt Disney World or the “Most Magical Place on Earth” is located in Lake Buena Vista, Florida which is just about a thirty-minute drive from Orlando, Florida.

​​Now that we are on the same page with the locations… Let’s talk about castles. 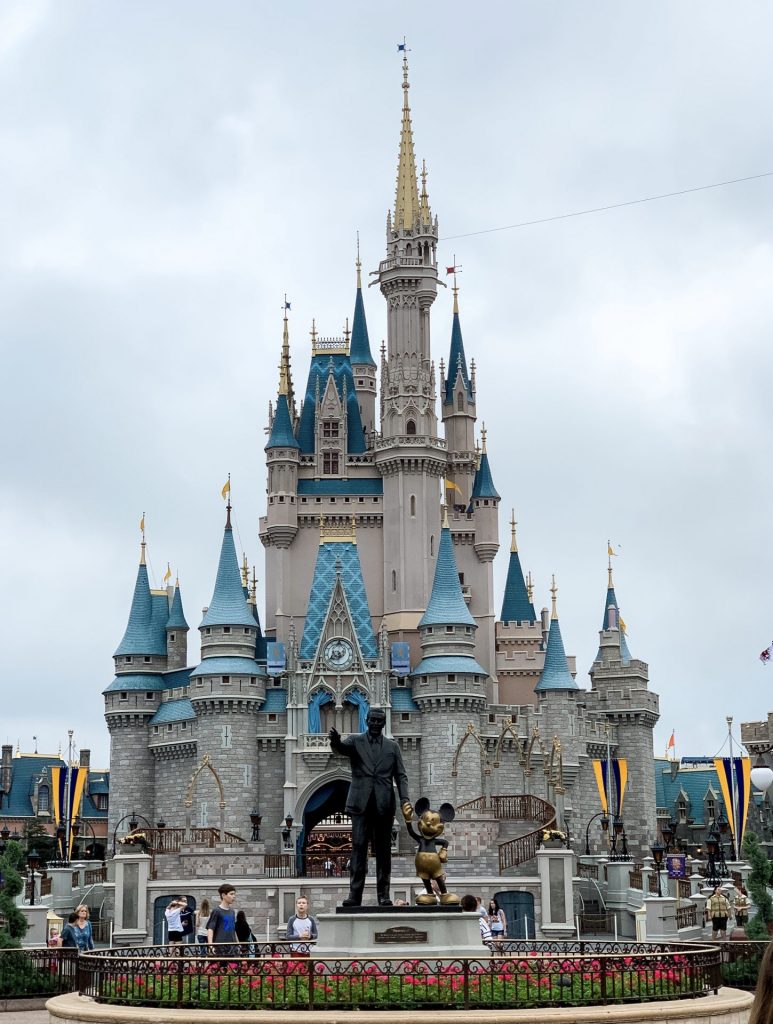 Disneyland is home to Sleeping Beauty’s castle and Magic Kingdom in Walt Disney World is home to Cinderella’s castle. 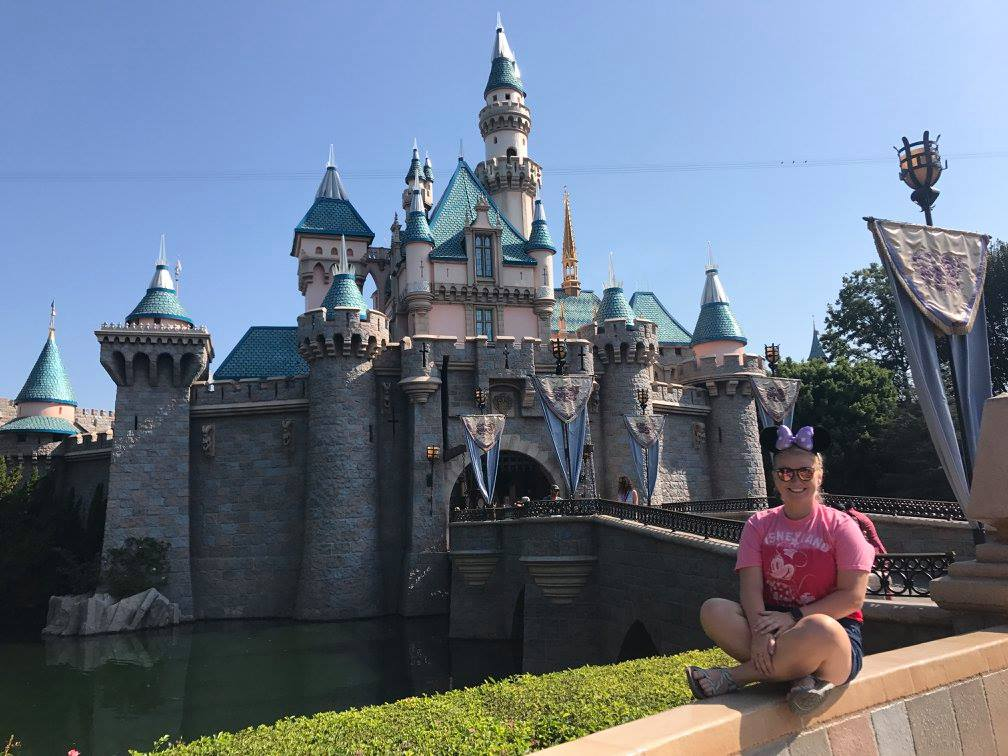 If you have had the chance to visit these two parks, the first thing you’re going to notice walking down Main Street is the size difference.

While the castle at Disneyland may be smaller, there is a hidden gem here that you can’t do at Cinderella’s castle in Magic Kingdom.

At Disneyland, the castle is a walk-through attraction of Sleeping Beauty’s story! There are special animations, effects, and moving figures inside. It’s a fun little segway into Fantasyland! 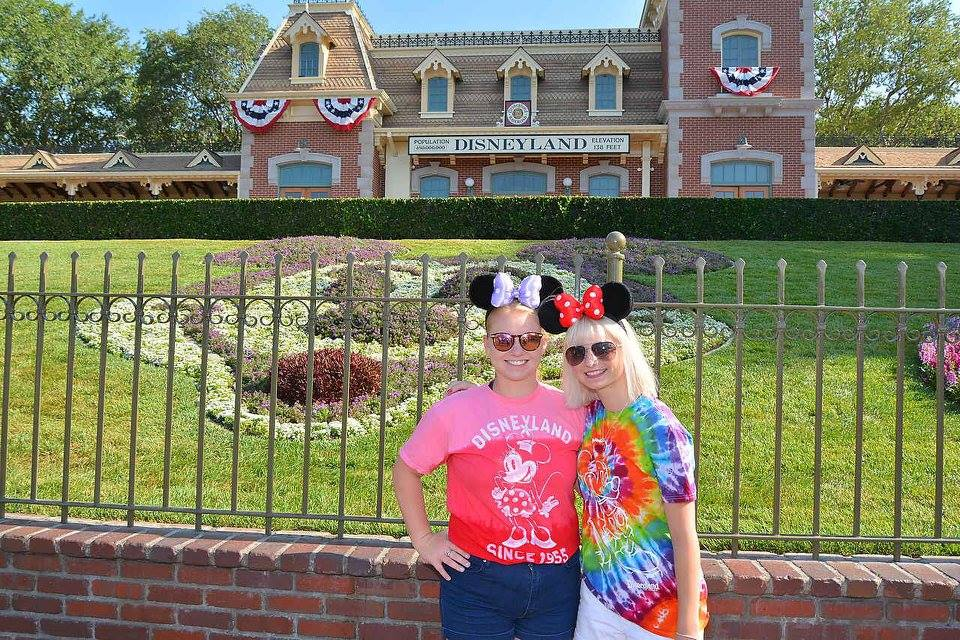 Let’s move on to parks.

Disneyland (park) is extremely similar to Magic Kingdom at Walt Disney World. Not only can you find Tomorrowland, Adventureland, Fantasyland, and Frontierland like at Magic Kingdom, but at Disneyland, you can also visit Mickey’s Toontown and Galaxy’s Edge! 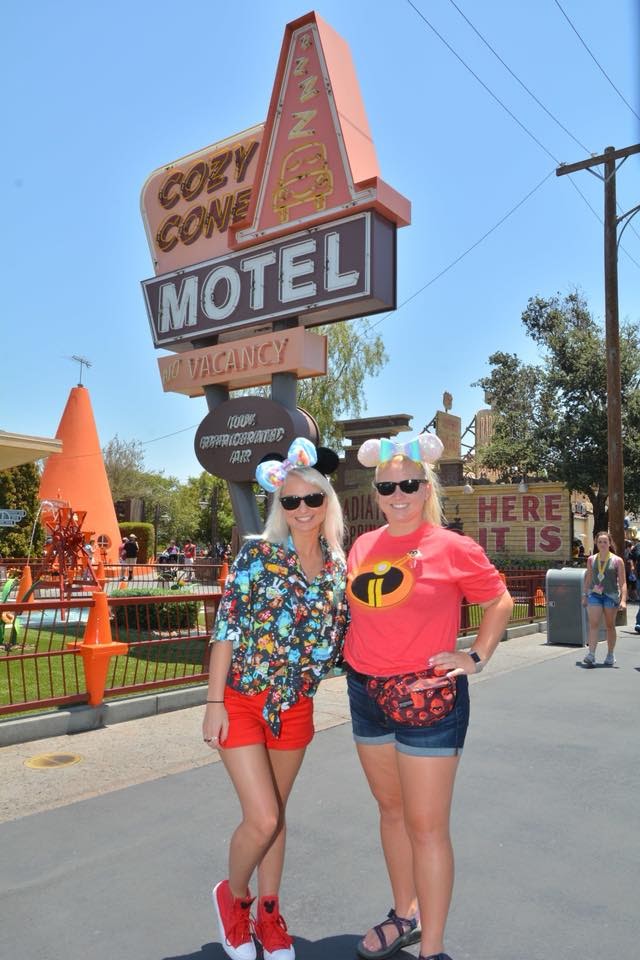 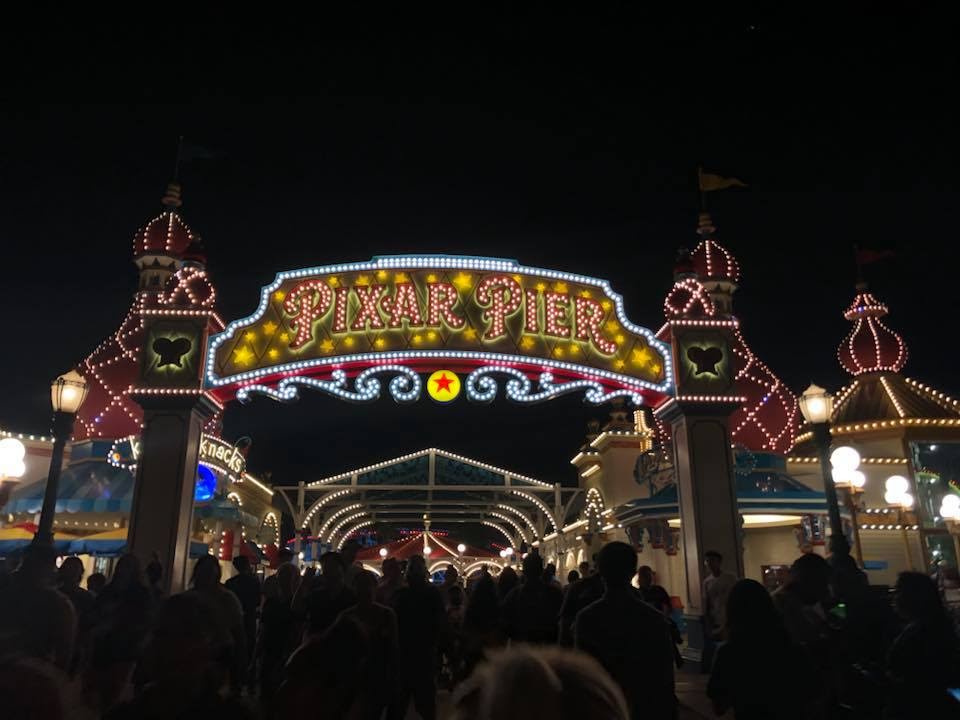 So what about Walt Disney World?  What does it have to offer different from Disneyland?

Walt Disney World is one of the most popular theme parks in the world.

When you visit Walt Disney World, it truly feels as though you are escaping reality and literally entering a different “world.”

There are four theme parks here:

You can also find two waterparks here which are Typhoon Lagoon and Blizzard Beach.

As previously mentioned, Magic Kingdom is where you find Cinderella’s Castle. It is very similar to Disneyland but also has its own unique attributes and many attractions that are similar yet still very different like Haunted Mansion and Space Mountain.

Animal Kingdom is home to just that, animals! But it’s not “just a zoo”!  My favorite part of Animal Kingdom is going on the Kilimanjaro Safari and getting a glimpse of real African animals in their natural habitat at Harambe Wildlife Reserve. It’s pretty neat what Disney is doing to protect these animals and also their habitat!

Are you itching to travel the world but just haven’t been able to make it happen yet? Well, you can do just that at Epcot in Walt Disney World!

Stroll the World Showcase and visit Japan, Canada, Italy, Germany, China, Norway, Mexico, Morocco, the United Kingdom, and France to get a glimpse into the unique cultures of each of these countries. 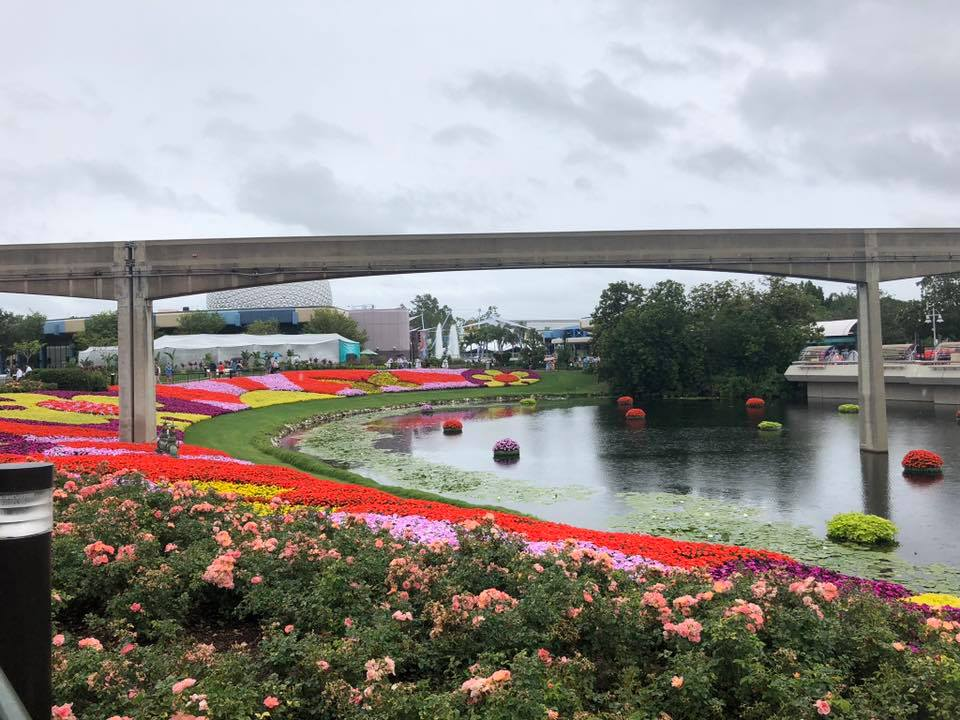 At Hollywood Studios, you can immerse into a world of Star Wars at Galaxy’s Edge or envision life as a “toy” at Toy Story Land. Don’t forget to enter the Twilight Zone and go for a ride on the Tower of Terror (my favorite!) 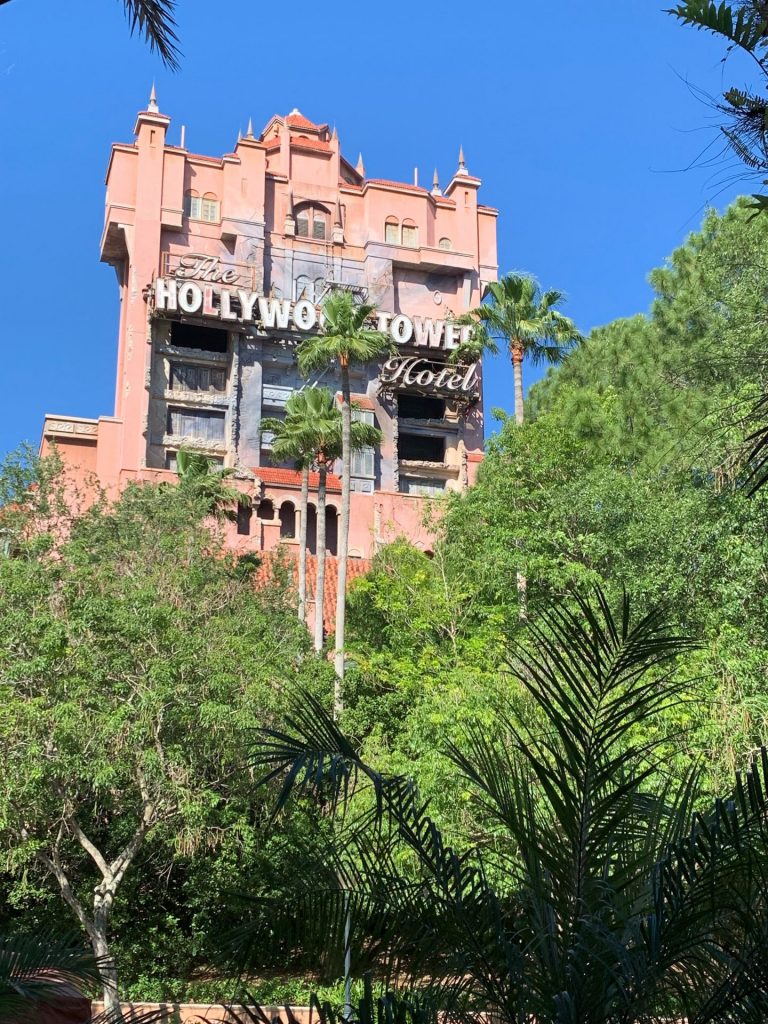 While Disneyland and Walt Disney World may seem similar, they also have so many unique qualities about each of them. I get asked all the time which is my favorite. They are just different and it’s hard to explain unless you visit both of them! I do love them both and they are definitely worth visiting to experience it yourself!

For more information and to plan your next Disney vacation email Alexis@LOTMV.com

Pin this for your next Disney World or Disneyland vacation. 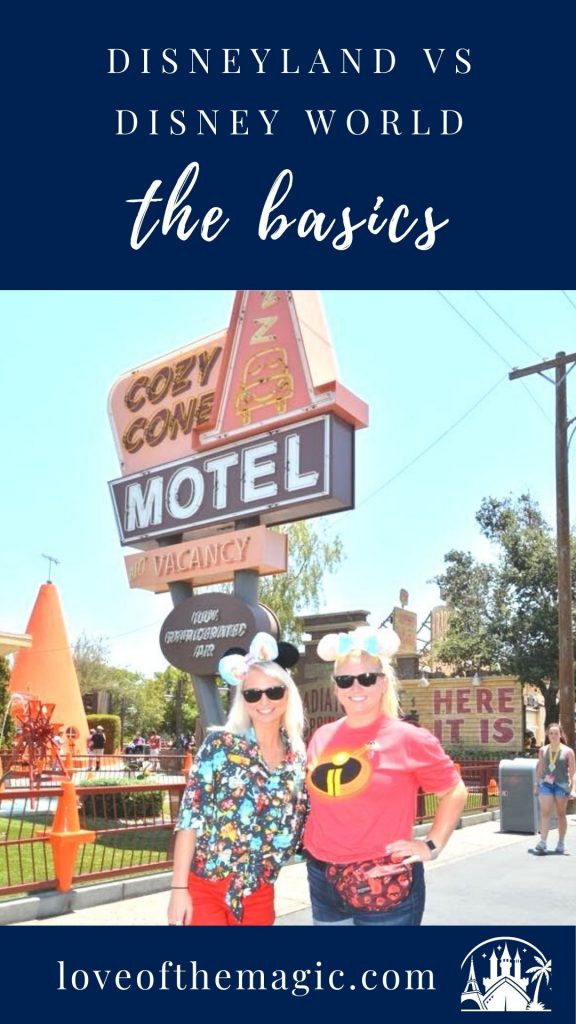